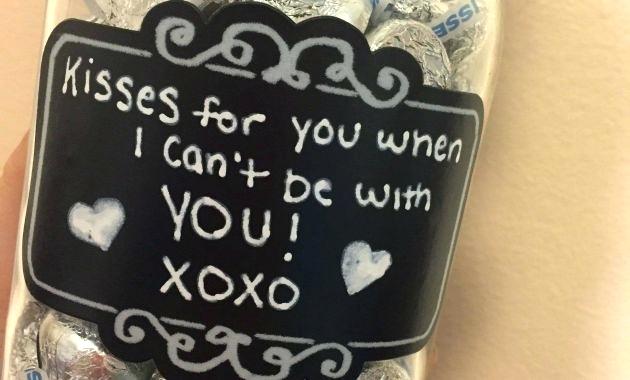 When Jennifer Purdie’s new boyfriend handed her a jewelry box, she felt embarrassed that she’d been outdone. They’d been dating only two months! She had assumed that they’d go small and sweet with their Christmas gifts, so she had baked him cookies. And here he was, giving her jewelry.

Purdie, then in her mid-20s, opened the box to find a slip of paper. It was a sonogram — an image of the inside of another woman’s uterus. Purdie was confused. Maybe this was his way of announcing he was going to be an uncle?

Wrong again. “I’m going to be a daddy!” her boyfriend said. No, he hadn’t cheated on Purdie — he’d just (accidentally) gotten his ex-girlfriend pregnant before they broke up, and this was his way of sharing the news.

“He thought he was being clever, and he was just being stupid,” Purdie said.

He wanted to keep dating, but Purdie decided it was all too much. They broke up shortly thereafter. She thinks her ex is still with the mother of his child, Purdie said recently, and “that makes me really happy.” 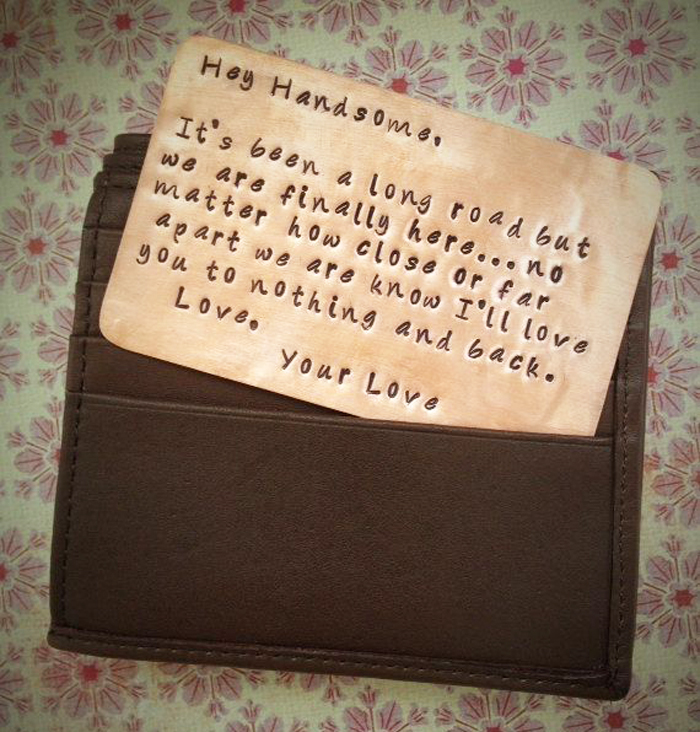 It’s been about 15 years since Purdie opened that jewelry box, and the sonogram remains the worst item a significant other has ever given her. If her then-boyfriend had just told her in another way and given her something small, commensurate with the time they’d spent together — flowers, say, or dinner at a nice restaurant — that Christmas gift exchange might not be etched into her brain in such an indelible way.

When we care a lot about people, we can read a lot into the gifts they give us. We take them as proxies for the depth of a person’s feelings, or lack thereof. When gifts are wildly out of sync in ways that mirror other imbalances in a relationship, it’s fair to take note and be a little upset.

But often the meaning we ascribe to these objects is horribly out of whack. It’s possible that person who presented you with a kitchen utensil when you were expecting jewelry just needs some pointers about what you really wanted. Gift giving doesn’t come naturally; it’s a skill that can be refined with time.

And yes, women tend to have higher expectations for the gifts they receive and read more into them than men generally do, says Alison David, director of matchmaking for Omaha Love and Midwest Matchmaking. The best gift her husband ever gave her? When they’d first started dating, David mentioned she’d been trying to find a bookshelf — and her then-boyfriend went out and found a used one for her. “It wasn’t fancy,” David said, “but it was exactly what I wanted.”

When I posted on social media asking people to tell me about the worst gift they’d received from a significant other, barely any men chimed in — while dozens of women responded complaining about gifts they’ve received from men, including: a tool kit; a kitchen knife; a plastic rabbit; a Precious Moments figurine given to someone who is neither religious nor a knickknack collector; a carved wooden stick from Ireland; a leather apron. The list goes on.

In college I remember telling a boyfriend that I no longer wanted gifts he had obviously purchased from the student store. It wasn’t so much what he was gifting that bothered me, but the fact that he wasn’t putting any foresight into it. He was hopping downstairs from the student newspaper office on his lunch break and just picking out whatever he could find in my favorite color. I wanted something with meaning, not merely something procured because it was convenient.

Once we talked about it, the gifts got a lot better. He’s a thoughtful guy; he just needed some direction. Men “tend to go for those practical things rather than thinking about the thoughtful,” David said. Hence the tool kit and the kitchen knife. “As women we’re a little more intuitive to men dropping hints, or paying attention to little details.”

Like wrapping paper. Rosa Carrasco, a 45-year-old scientist, remembers the first Christmas she exchanged gifts with a boyfriend who went on to be her husband — and then ex-husband. At the time they were both 20-something graduate students in the late 1990s. Carrasco gave him a book of physics lectures from a famous professor, and he handed her a present wrapped in one of her towels. (Note to gift givers everywhere: Do not wrap something in the cloth that dries your body after a shower.) She peeled it away to find the Doom trilogy, one of the original first-person shooter computer games. It was an odd gift to receive, because Carrasco wasn’t a gamer; “I think Tetris was the only game I played before this,” she recalled recently. She had a brand new computer, one that stood out for being “super-fast” at that time, and so he gave her something for himself — a game that he wanted to play on her machine. 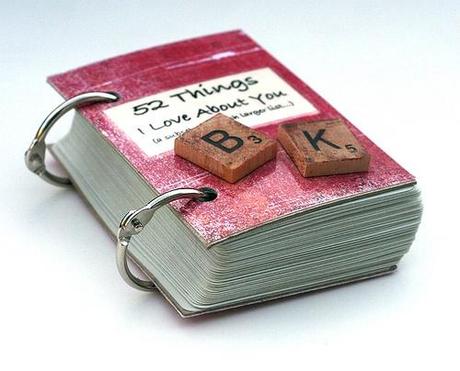 There was a small problem with that plan, however. “He would get motion-sickness every time he tried to play,” Carrasco said, so she started playing out of spite. And she got pretty good at it — whizzing through the levels and finishing the entire game. “It got me through graduate school,” Carrasco said, “but it sucked for him because he couldn’t play it.”

It wasn’t the only gift from this man that felt like a mismatch. Two years later, when Carrasco and her boyfriend were long-distance and she moved into a new apartment, he gave her an electric can opener for Christmas. “I don’t cook; I don’t eat things out of a can,” Carrasco said. “It sat in my kitchen for years; I never used it.”

At this point, Carrasco realized her boyfriend needed some direction in the gift-giving department, which is a conversation that experts recommend. You don’t have to itemize the things on your wish list; instead start by going macro. Dominique Clark, a relationship expert in Charlotte, suggests talking about your respective love languages, or the ways in which you express love for another person and how you feel loved in return.

The five love languages — receiving gifts, quality time, words of affirmation, acts of service and physical touch — were first detailed in a best-selling self-help book from the 1990s and have since become a cultural phenomenon. Someone whose love language is words of affirmation, for example, might especially cherish a love letter or poem written specifically for them. A person who most desires quality time might prefer an experiential gift, like going to a concert and dinner together.

Clark finds that bad gifts often stem from lack of thought paired with last-minute shopping, which is something Purdie witnessed a lot during her days working in a department store. “We had these bird feeders and on Christmas Eve, I remember looking up and all these men were buying them. I just thought: That’s a male shopper — leave it to the last minute, and so this is all that’s available and so they just grab it.”

This kind of last-minute dash is what Carrasco presumes led to the infamous can opener. She thinks that it’s better than the angry bird squishies he gave before though. Or maybe, like the video game, it was something he wanted all along. When they split about four years ago, he got the can opener in the divorce 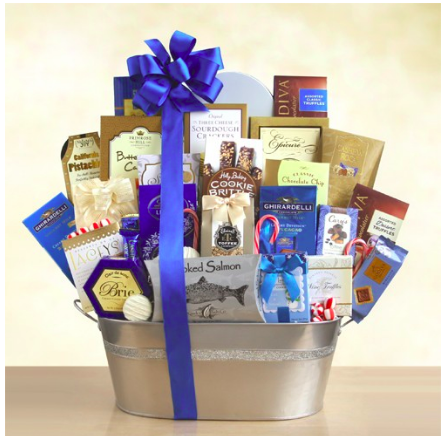